We talked about change and you taking control over one habit that influences your sleep. We’re not going to assume that you’ve had a strike of halo moments yet. But you want to keep training. Because if you can own this habit for the purpose of improving your sleep, then you’re capable of changing other habits, as well.

We all march to our own beat. That beat is called the Circadian rhythm. If you listen to it, it tells you – among other things – when it’s a good time to sleep. We all have a certain chronotype, which is a funky way of saying that your body has a preference on when it wants to go to bed and when it wants to rise. You could be a lark, a night owl, very nocturnal or bright and early while the sun’s still sleeping.

The Circadian rhythm is quite regular, so pay attention. Messing with your body clock is not the way to better sleep. But following your beat and knowing your chronotype, is. We suppose this is evolution’s way of saying that you should go with the flow.

We all march to our own beat.

Our clock works at its best when your body understands and can make sense of the place around you. Your body expects daylight during the day and regular meals, low intense exercise to deplete the energy resources and recover, and for the sun to set. It also expects rest.

Sleep drive is your biological pressure to sleep. When you first wake up, it’s low, depending on the quality of your rest. It increases throughout the day and the stronger it becomes, the more likely you are to fall asleep when the time is right. If you’ve had a few bad nights, it can become so strong, it pushes you to sleep when the time isn’t right. At daytime, in a meeting, while driving or caring for someone who matters to you.

That sleep hygiene stuff we talked about and that habit you picked up? Those are influencers on your sleep drive and your Circadian rhythm. Daylight, exercise, caffeine and screens, to repeat just a few.

We’d like to give the arousal system some extra attention, though. It’s powerful and a bit sneaky. You might not even be aware that it’s around and blocking your sleep drive from doing its job.

Sometimes, the brain struggles to know the difference between trying to catch a bus or running away from a saber-tooth cat, especially if you’re generally stressed in life. Even today, simple things can activate our fight or flight-mode. We might still need it to catch that bus, but we don’t need the sense of danger it brings. But again, the brain didn’t get that memo. So there it is.

Sometimes, the brain struggles to know the difference between trying to catch a bus or running away from a saber-tooth cat.

The arousal system blocks your signal system from telling you that you’re sleepy, so even if your sleep drive is on, you’re not feeling it. Instead, we’re getting signals of danger and we need to stay alert until danger is gone. If something’s stressing you out and you can’t let it go, the arousal system is at work. But you could also be aroused by good news or an exciting encounter, and that charges you with a sense of reward, which ironically also blocks signals to sleep.

There’s a balance of power here, of course. The longer you’re awake, the stronger your sleep drive. Eventually, sleep always wins. You just don’t want it to have to fight your signal system, to get there. You want the two to get along.

So what’s the advice to handle arousal, then? To relax and calm down?

If we’d suggest to only let it be, Paul McCartney style, we’d be downright disrespectful. We don’t know your situation. It isn’t always that easy. We do know that.

These are only examples, mind you, but they’re commonly associated with things that upset people. You know best what upsets you. And now you know that before bedtime, you should work on your training to stay away from those upsetters, for as much as you can. The reaction might be primal, but the action rarely is. Save the real fury until the saber-tooth cats actually are outside your door.

Be safe, Sleep Cycle with Martin Reed from Insomnia Coach®

We all got our own beat and it’s called the Circadian rhythm. It’s a signal system and it tells you things like when you should eat, exercise and sleep.

Sleep drive is your biological pressure to sleep. When it’s aligned with your rhythm, your body and your sleep drive are in agreement when you should rest.

Arousal can block your sense of sleepiness, and that will make sleep more difficult for you. Mind your daily habits to prevent this from happening and take care of yourself. Keep an eye on factors that stir your arousal system and engage only in relaxing things close to bedtime. Arousal is a cool system but honestly, it’s a bit daft and you’re way smarter than your arousal. After all, we’re talking about a system that still thinks there are saber-tooth cats out there. As if, right?

The contents of this article is of general character and intended for informational purposes only. The information is not adapted after your individual sleep quality or health status. It does not constitute and is not intended to constitute medical advice, diagnosis, or treatment, and should never replace any advice given to you by your physician or other qualified healthcare provider. Contact your healthcare provider if you have specific medical needs or require medical advice. 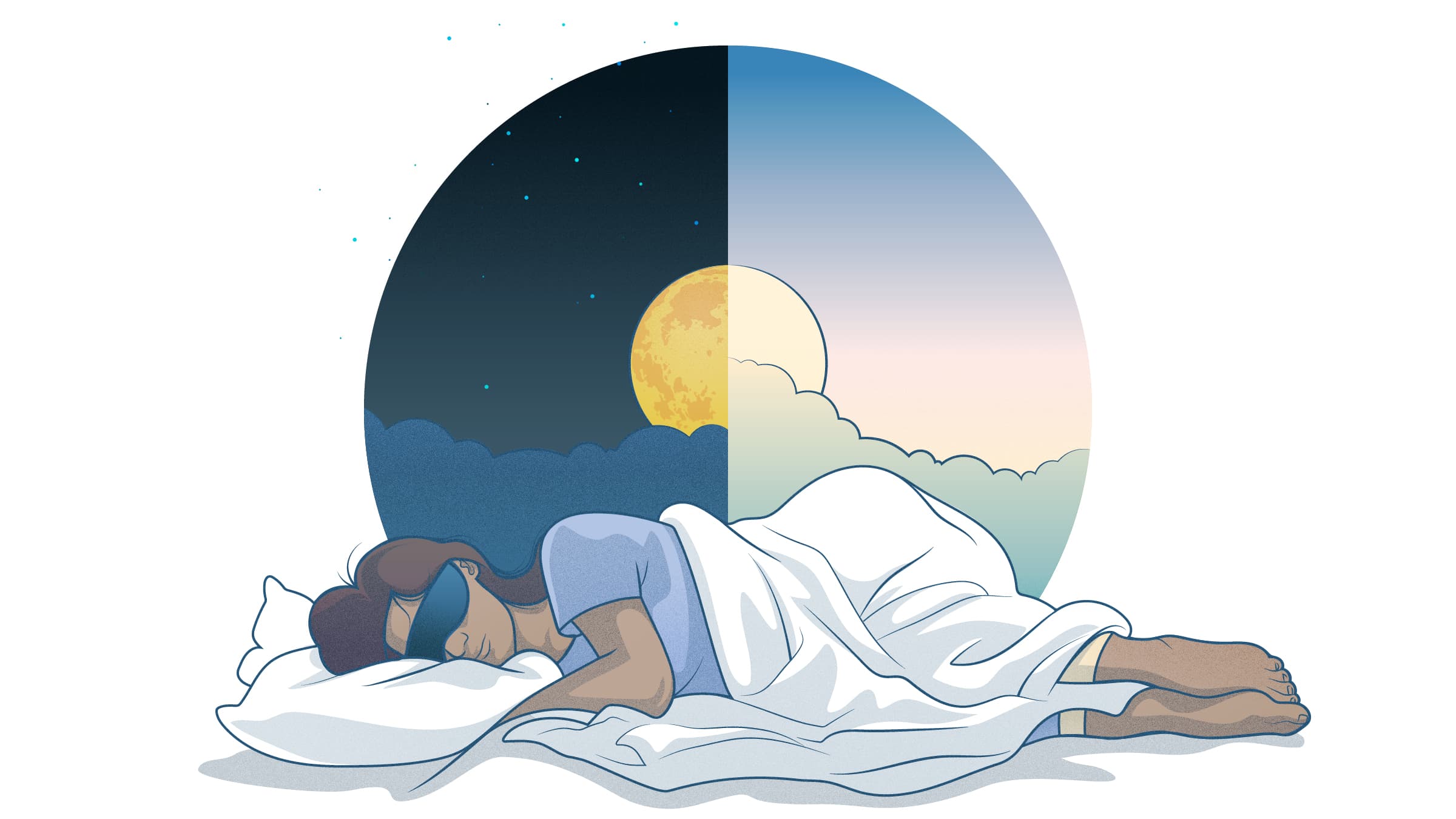 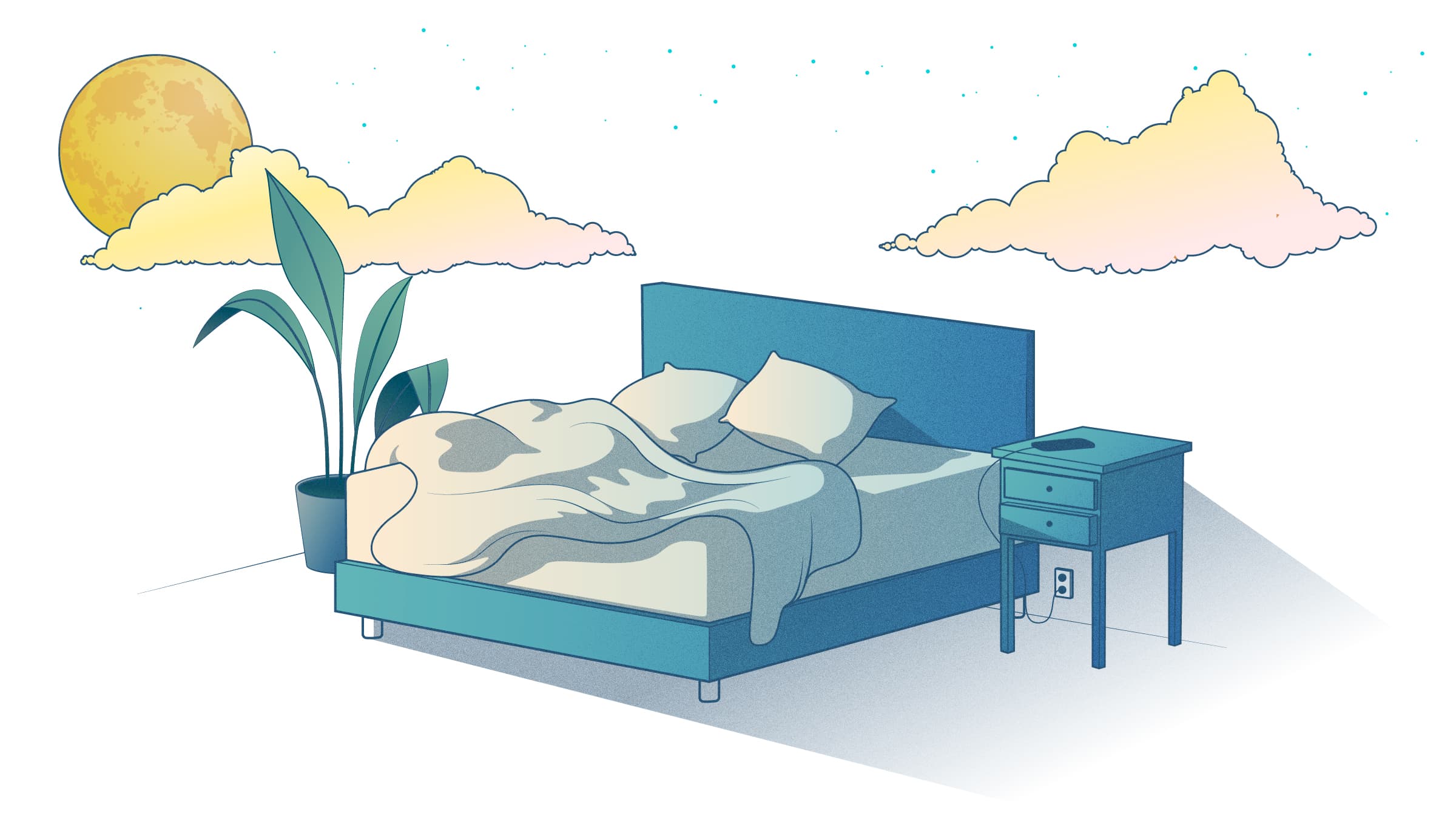 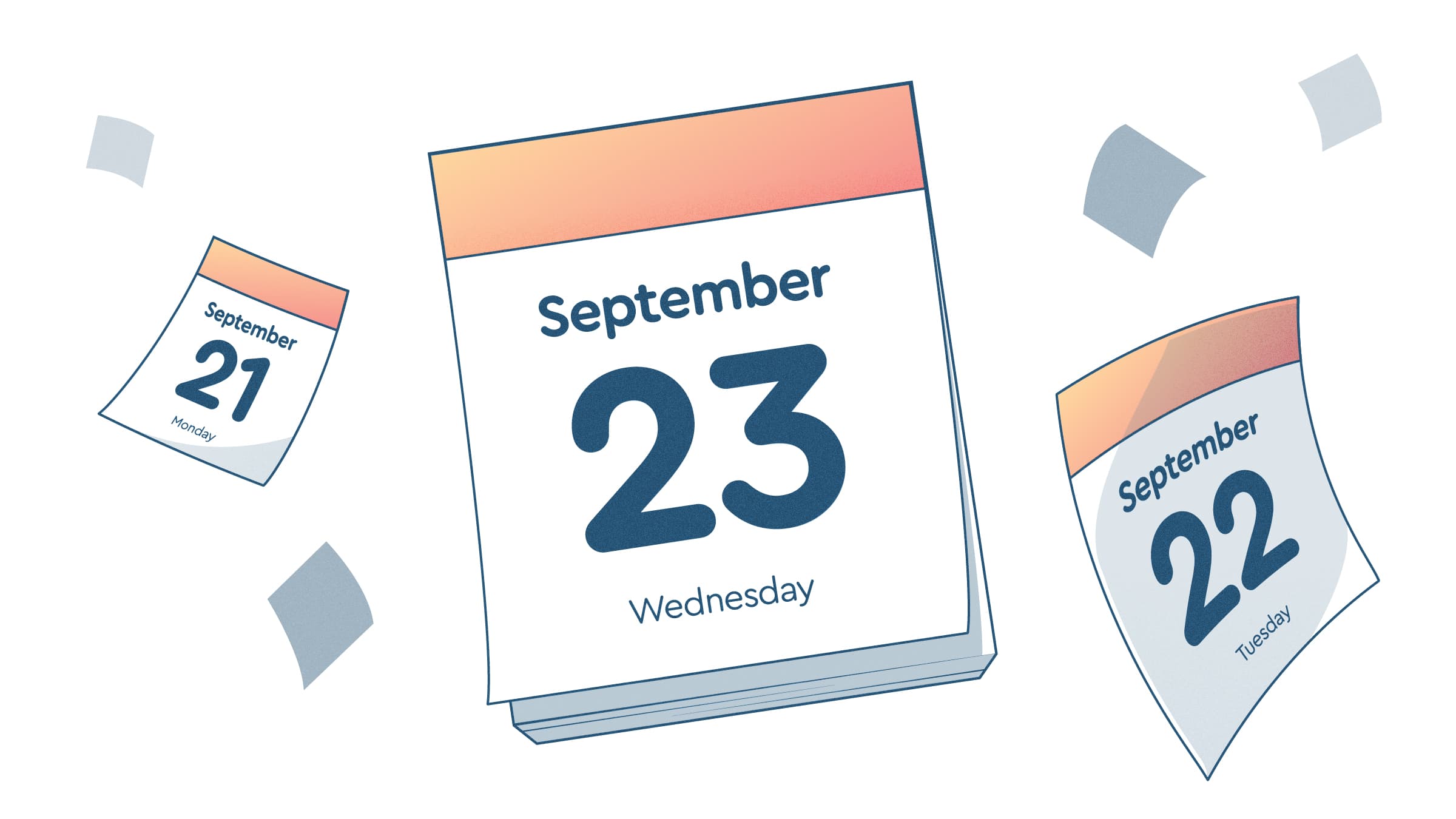